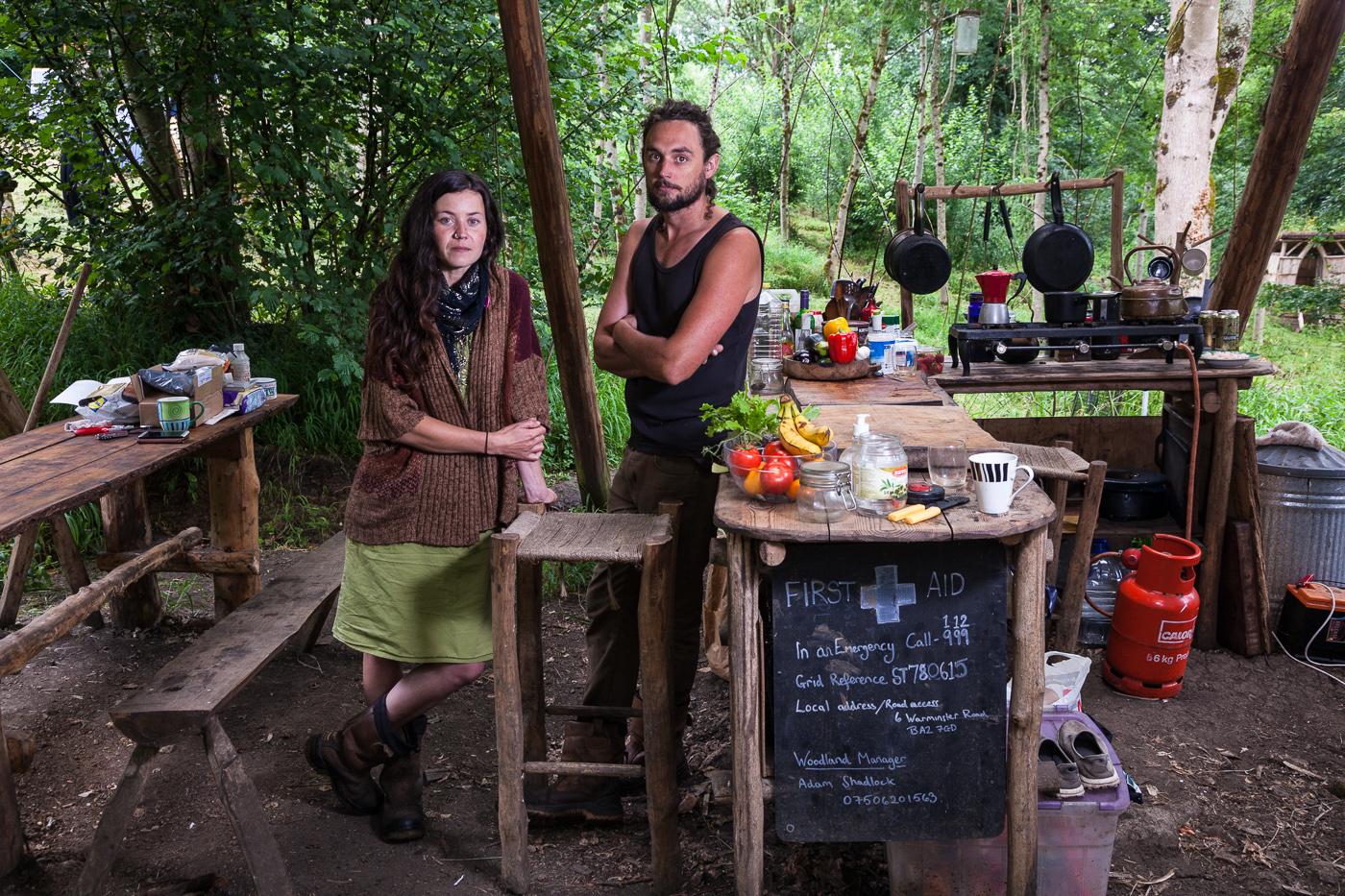 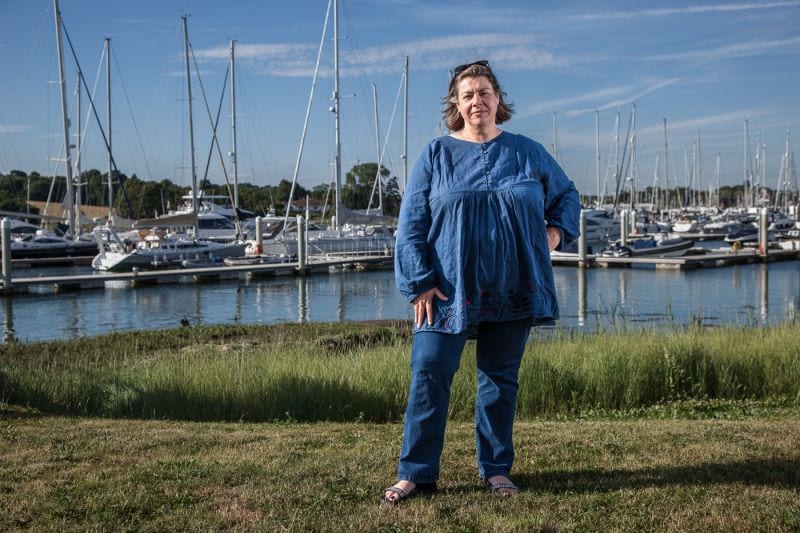 ‘Climate change is very scary. It is obviously happening and it’s going to have a massive impact on everybody. But we just seem to be ignoring it. It is natural to have cycles, but unfortunately I think we are close to tipping the balance of it not being natural anymore. I think we may have gone too far. Personally the way things are structured at the moment, the way everybody is behaving, I don’t think there is much hope. When the system breaks, it will break so quickly and the breakdown will be so dramatic, and there isn’t any backup plan. I think there is migration due to people not being able to survive, unable to grow things… I think that will get worse, obviously as more pressure is brought to bear by the earth and the climate changing. If areas start to flood, if we end up not being able to produce the food we need, and it’s all run by big corporations, individuals can’t survive if they’re not self-sufficient, and not in a stable environment. How are they going to survive? They’re going to migrate more. And everywhere becomes more and more pressurised.
I think governments could do something, but we can’t. As an individual it’s very very difficult, and I’m not sure that a little bit of recycling is going to make that much difference. There needs to be a total change, a shift. I think the younger people are much more aware, conscious, green, and I don’t think they’ll put up with the political system we’ve got for very long. I think they’ll tip the balance… and hopefully we’ll have a sixties-style revolution.’